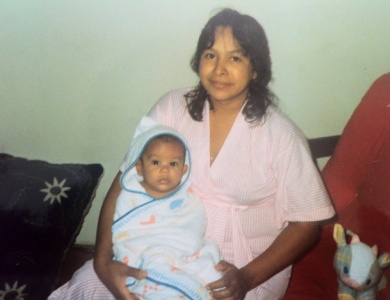 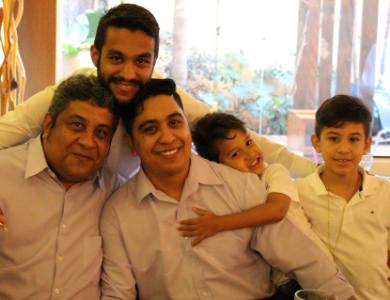 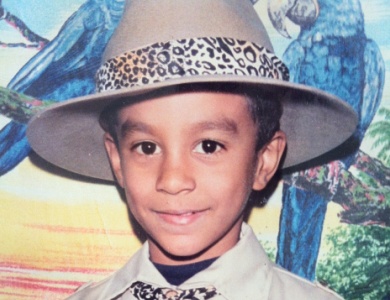 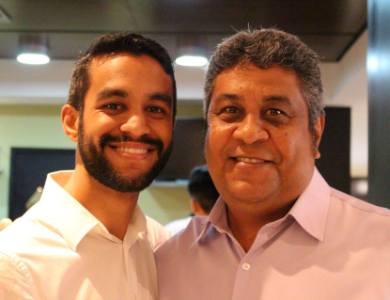 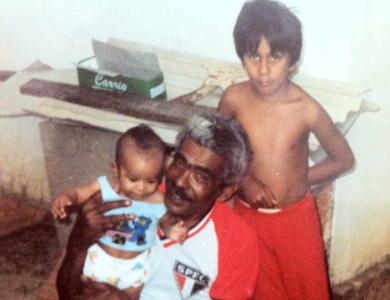 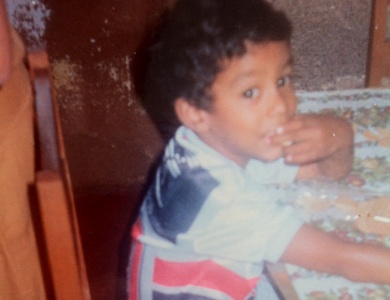 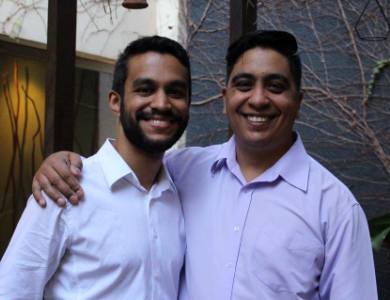 I am Pedro Filipe Rodrigues dos Santos, son of Rubens Batista dos Santos and Sebastiana Gomes Rodrigues, brother of Everton Santos and Ruben Santos. I was born in São Paulo, Tucuruvi neighborhood, and there I started giving my first steps as a human.

I started enjoying music as a child influenced by my brother Everton, who played drums in the church and then taught me the basics. I kept learning on my own until 15 years old, when, in Ribeirao Preto, I met a great drummer and then a symphonic percussionist, who taught me more of the instrument and helped me get into the University of Sao Paulo.

In college I learned more about music. In Ribeirao Preto I met someone who would change my story, someone who makes me travel in dreams and who, today, I am married to. This woman who accompanies me every day is a friend, girlfriend, confidante, bride, I love her beyond the stars! Also in Ribeirao Preto I met a great friend who became my musical partner. At 22, I returned to São Paulo, where I got to develop myself further as a drummer and meet people who helped me get more deeply into the music world. 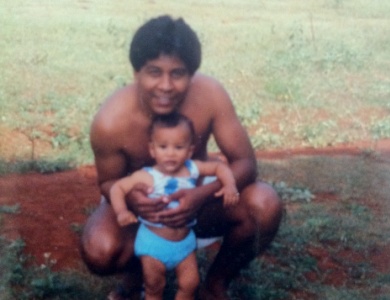 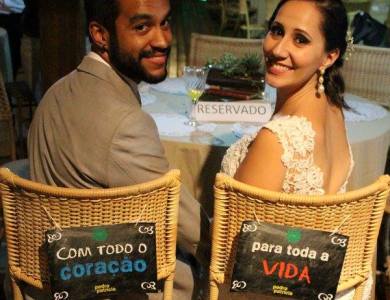 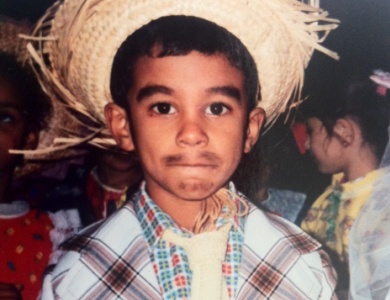 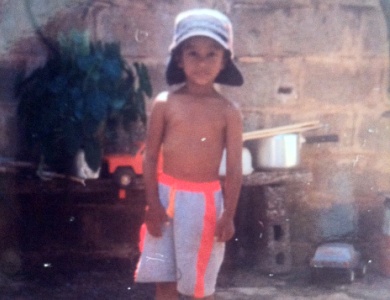 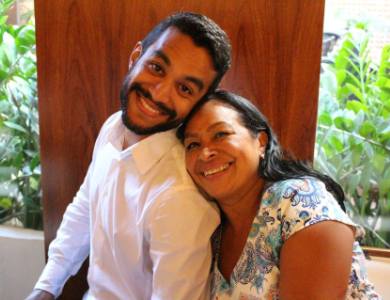 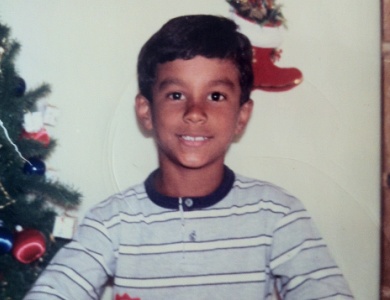 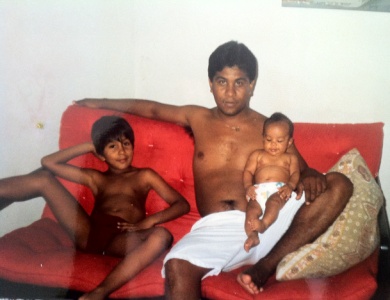 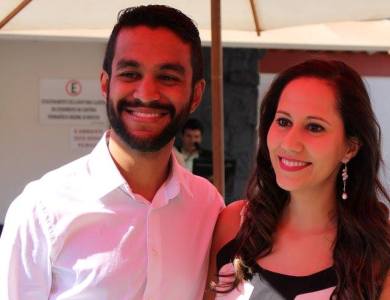 A musician/poet helped me organize my life and understand how I can better live it; a producer/filmmaker helped me think about sociology and Christianity; an Argentine who opened his studio and his home to teach me more of music and technology; a publicity helped me to think the conception of my work; in addition to the musicians who walked and still walk with me through the early morning talks on art/music.

In all these relationships, I could see more of God and Christianity. I thank God for the opportunity to know and walk together every one of these great friends mentioned above.


From my father, Rubens, I inherited the samba; from my mother, Tiana, I inherited the Sertão;
From my brother, Everton I got the drums; from my brother, Ruben, gratitude;
From Gabriel the partnership; from Inácio and Luiz, education;
From Minoru, I received the poetry; From Davi, I learned more about reason;
From Claudio, I received the alchemy; From Mateus, the beauty of the design;
From a girl, I gained what i wanted the most, she's Patricia and she gave me her heart.
God, who is life's composer, gave me my family, friends and his love, which is immense.